Bottle caps are mainly used to seal bottles. The bottle cap is like a zipper, although it is very inconspicuous, it has made an indelible contribution to the development of human beings. After long-term development, the technology of bottle caps has become more and more mature, the types are more convenient, and more importantly, the use is more convenient and user-friendly. 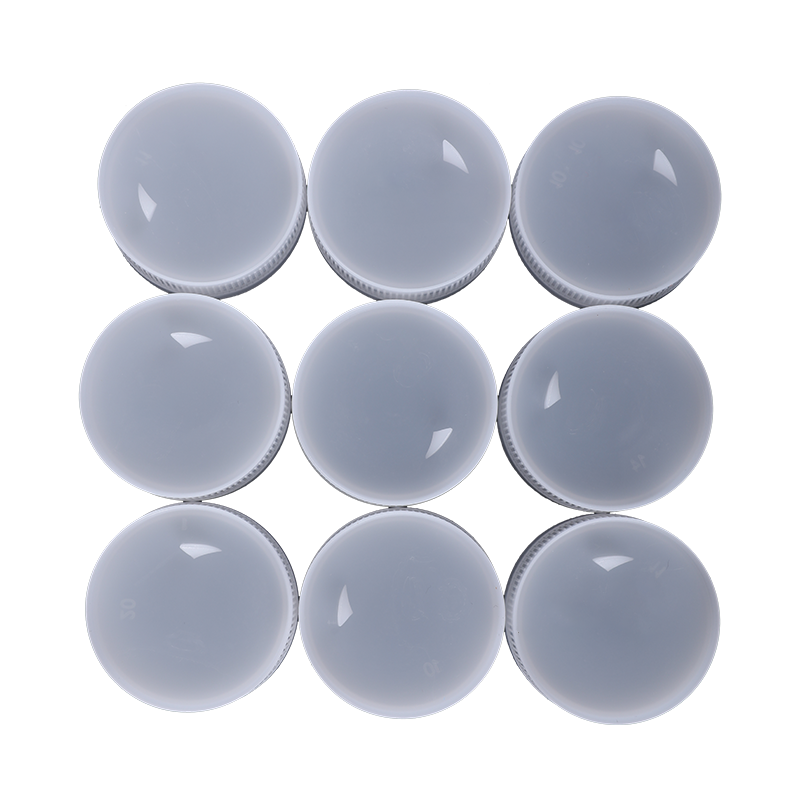 Most of the bottles such as mineral water bottles and beverage bottles are sealed with plastic rotary caps, which can be said to be widely used. However, plastic bottle caps have recently been exposed to problems such as unsatisfactory sealing and easy growth of bacteria, which has also affected its development.

PREV: Description of factors for the quality of plastic bottle cap products
NEXT: bottle cap material