What are the classification of plastic bottle caps? Its production process to understand!

I believe that we are very familiar with the plastic bottle cap. We can see it on every plastic beverage bottle, but we only know its use. Do you know what kind of classification it has? It mainly includes screw cover, snap cover and welding cover, etc., and the manufacturing process and function of different covers are also different. In this article, the small editor around the basic classification of plastic bottle caps, as well as its specific production process to do a detailed introduction, interested friends to have a look!

Basic classification of plastic bottle caps:
1. Screw cap
As the name implies, the cover refers to the cover through its own thread structure, and the container is connected and matched by rotation. Due to the advantages of screw thread structure, the screw cap can produce relatively large axial force through the bite between the threads when it is screwed, so it is convenient to realize the self-locking function.
2. Snap cover
The cover which can fix itself on the container through the structure of claw is generally called the buckle cover. The snap cover is designed based on the high toughness of the plastic itself.
During the installation, the claw of the snap cover can deform temporarily under certain pressure. After that, under the elastic action of the material itself, the claw quickly returns to its original state and holds the mouth of the container tightly, so that the cover can be fixed on the container.
3. Welding cover
Through the structure of welding ribs and other structures, the bottle mouth part is directly welded on the soft package by means of hot melting, which is called welding cap. In fact, it is a derivative of the screw cap and the snap cap. It only separates the liquid outlet of the container and assembles it on the cover. 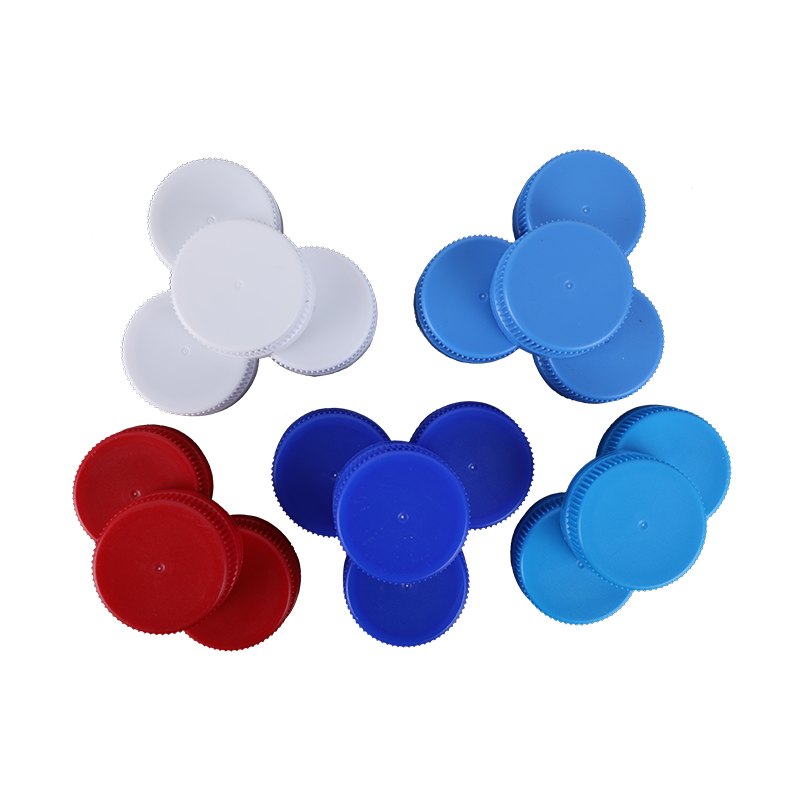 PREV: Plastic bottle cap: the factors that affect the size and processing quality have these respectively
NEXT: Measures to eliminate static electricity in bottle cap production