High pressure ionization air flow is used to remove electrostatic precipitator at the same time; the cap is easy to absorb fine dust in the air and adhere to the surface after being charged. Because it is very difficult to remove the electrostatic adsorption dust by general blowing method, it is better to use high-pressure ionization air flow to remove electrostatic precipitator at the same time in the cooling process of pressing plastic cover. This method is simple and effective, and it is also the most commonly used method to eliminate static electricity.

Humidity control elimination method: the surface resistance of bottle cap decreases with the increase of air humidity. Therefore, the static electricity can be prevented from accumulating by increasing the relative humidity of air by improving the environment of pressure plastic cap making, and keeping a certain humidity in the factory can eliminate the harm of static electricity. However, as a bottle cap manufacturer, if the humidity is too high, it will affect the compression molding of the bottle cap, and if it is too low, it will not achieve the effect. At the same time, the space of the cap making workshop is large, and the humidity is difficult to control. Although this method does not change the properties of the materials and uses the characteristics of static electricity to eliminate the humidity, it is a relatively simple method, but it is not easy to operate. This method can only be used in certain occasions and has no universal significance, so it can not be popularized and applied.

The use of static eliminator and other equipment can eliminate static electricity; due to the large number of bottle caps, more production staff and electrostatic eliminator are needed, which undoubtedly increases the production cost. This method is simple and easy to operate, but the cost is high. In addition, the simplest way is to cover the workshop production staff to wear anti-static wrist gloves, but this only has a protective effect on employees, eliminate the uncomfortable feeling caused by static electricity, but can not completely eliminate the electrostatic hazards. 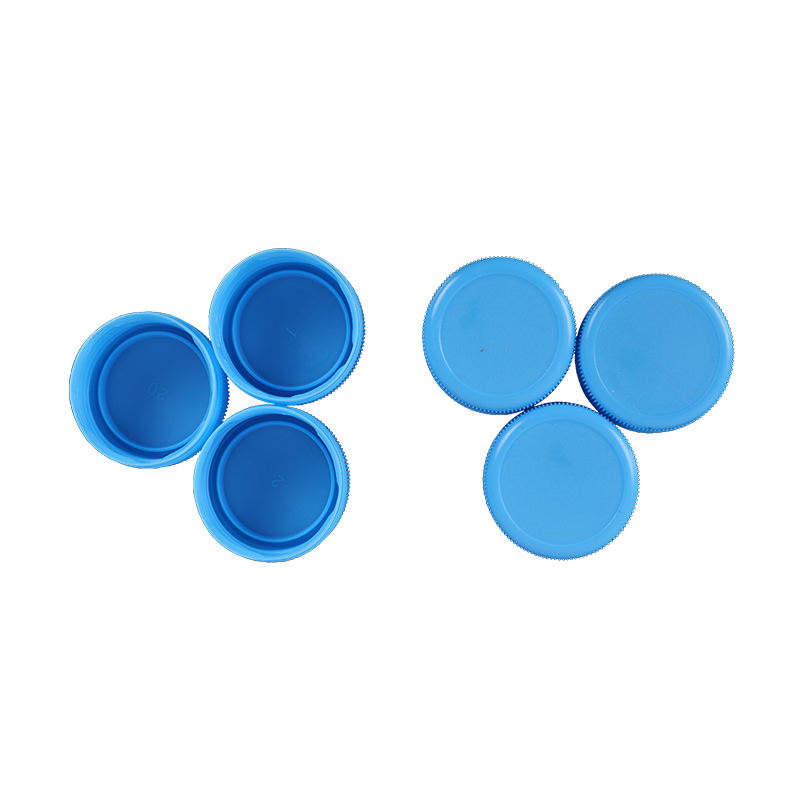 PREV: What are the classification of plastic bottle caps? Its production process to understand!
NEXT: How to improve the heat resistance of the preform? Pay attention to these things when injection molding!