Reform of the way of opening plastic bottle caps

Bottle caps are more common in people's eyes, and ordinary screw caps have long been used in packaging fields such as beverages and mineral water. Although the screw cap is widely used in the packaging industry, some of its problems cannot be ignored. Our customers who often drink carbonated beverages such as Sprite and Coke will find that an opened bottle of Sprite, after tightening the cap for 2 days, the carbon dioxide in it will run out, and the carbonated beverage inside will turn into sugar water, which proves that the screw bottle The lid does not seal. The screw cap is only a fixed function, which is no longer a secret in the packaging industry. For ordinary consumers, screw caps only affect the taste or cause pollution because they cannot be sealed, but they are life-threatening for some consumers. 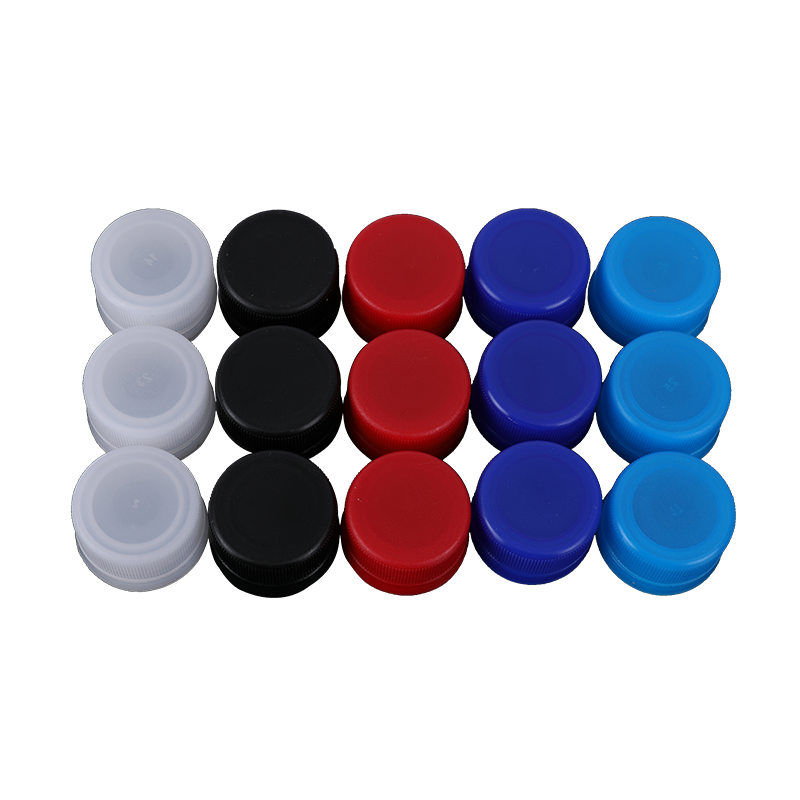 After the plastic bottle cap is thrown in from the injection port, after pressing the switch, the transmission device like a waterwheel automatically raises the thrown bottle cap to a higher point to obtain enough dynamic potential energy. After the bottle cap pushed into the top fell off, it slid down the track on a "slippery board" and was hit by a large turntable composed of many wooden sticks. Bounce on several bouncing pieces, and then enter three different sized holes.

The recycling bin is made of 5mm transparent acrylic sheet, and the dropper can witness the entire recycling process of the bottle caps in the bin. In addition to recycling bottle caps, on the left side of the bin, there is a bin for placing plastic bottles.

In China, the awareness of waste sorting and throwing has not yet been formed, especially plastic bottle caps and bottle bodies, many people are habitually throwing them together. In fact, the material of the bottle cap is PE plastic, and the bottle body is made of PET plastic. Both plastics are plastics with extremely high recycling value. If they are recycled together, they will pollute each other. Separate delivery can effectively improve the recovery rate. Therefore, this system has great practical value.